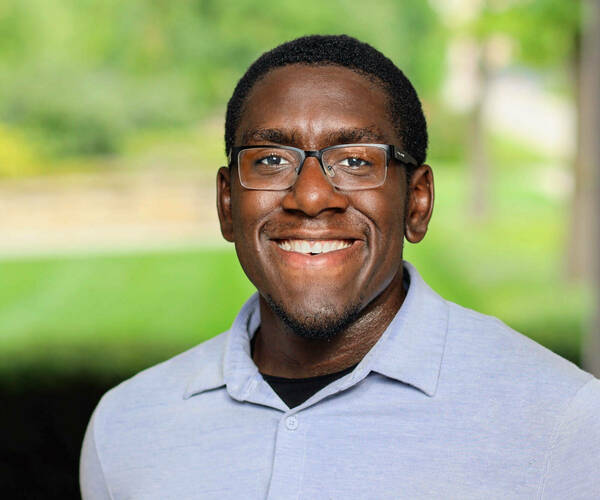 Tarik Brown is a Computer Science Major and Public Policy Minor at the University of Notre Dame. He carries a passion for technology but also wishes to make meaningful change in the world. Tarik has interned with Multiple Fortune 500 Companies including Google, Microsoft and Johnson and Johnson Vision Care. Tarik is a member of the Marching Band of the Fighting Irish where he plays Tenor Saxophone. Tarik serves as the 2019-2020 President of the QuestBridge Scholars Chapter at Notre Dame which is home to over 300 scholars on campus. During the academic year, he works as a student technician in the Arts & Letters Computing Department. Tarik has received the honor of being admitted to the Public Policy Leadership Conference at the Harvard Kennedy School and speaking at engagements involving the current president of Notre Dame, Fr. John Jenkins. Upon graduation, Tarik hopes to pursue a career in the tech field and eventually enter graduate school to pursue a masters in Public Policy.

This summer, Tarik will be in Washington, D.C. interning with the Department of Education, as part of his Truman Fellowship. In the fall, he will return to Microsoft as a software engineer.

To keep up with Tarik's achievements connect via LinkedIn here